I can’t stop thinking about India and the Himalaya’s. 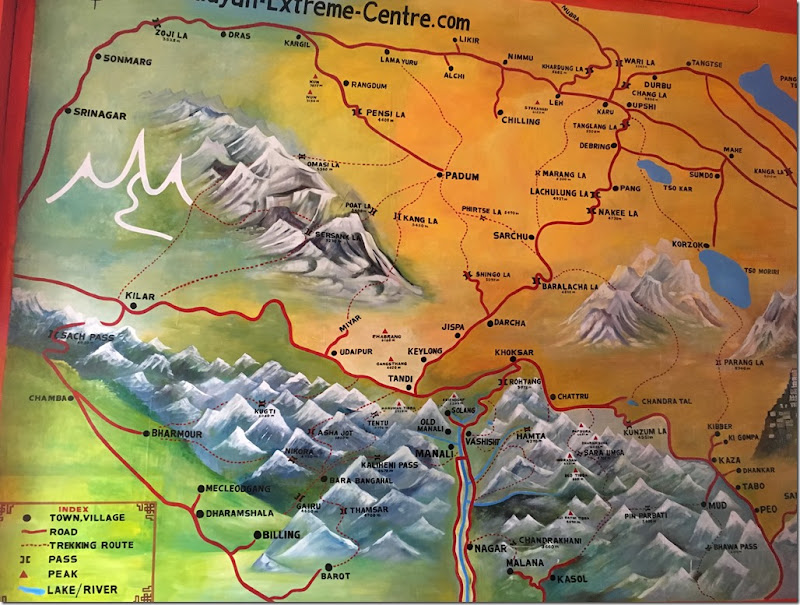 Having discovered a way to present the landscapes in panning panoramas I decided to show a few more images not previously posted. (click appropriate button for UHD versions, mouse wheel to zoom) p.s. if you have slow internet then give it a moment.

Zing Zing Bar. Between Keylong and the Sarchu camp site. This is a photo that never existed. I found three separate images not worth much in different sizes but compiled them into this panorama.

Good tar at this location in September but here is a video of how things are early in the ride season and why I am glad I chose to miss seeing snow capped mountains and icy water crossings. (its real time so skip forward a bit)

There were countless dry gullies along the way on this tour that were bumpy and somewhat slippery with silt and stones but I kept thinking what would they be like early in the season and this video shows. So glad I went in September. 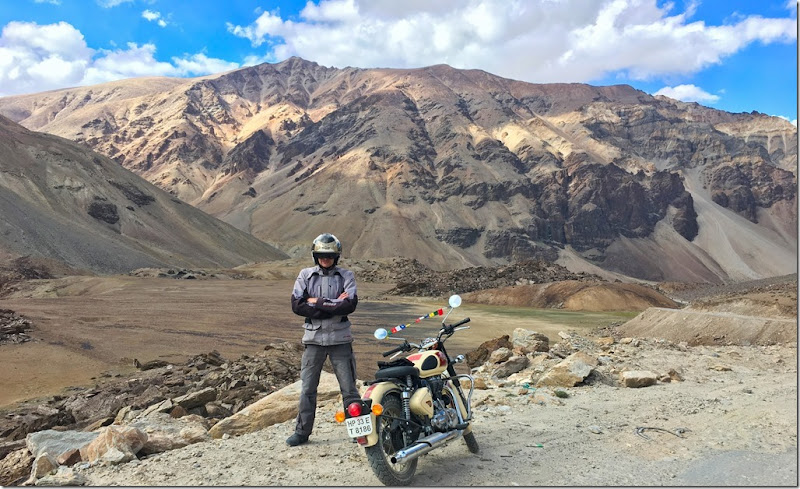 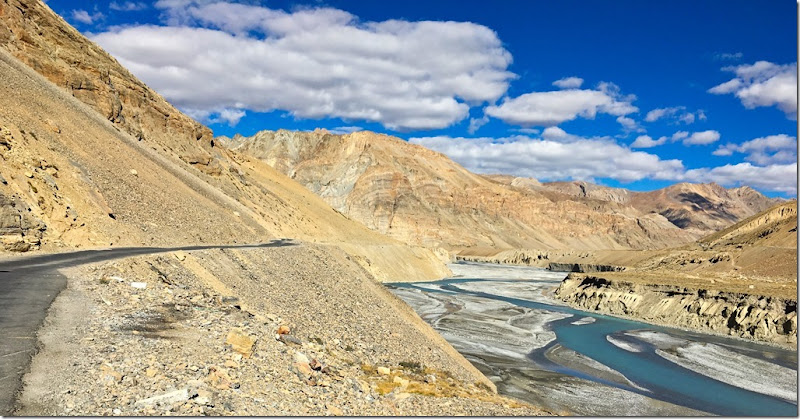 Resting on the way up the dizzy Chang pass 5360m

Leaving Pangong Lake next morning.
All of this still falls way short of how it was in real life but an improvement on my previously posted images I think.

Age does not affect helmet polystyrene